Some of you know of my love for animals in general and dogs in particular. Some of you also know of my Immortals series and the shifters who populate my stories. Put the two things together and it was only natural that I would participate in the beast-themed anthology, Badass and the Beast: 10 “Tails” about Kickass Heroines and the Beasts Who Love Them. Plus, I know and highly respect a few of the fellow anthologists who donated their novelettes to this charity project. The ones I hadn’t met before, they’ve become favorites of mine after reading their stories.

And if you need another reason to buy the anthology,  know that all the proceeds from the sales will go to Animal Welfare Institute, a A+ organization rated by Charity Watch.

My contribution, Shifting Loyalties, is from The Immortal Youth world, a YA spinoff from the adult Immortals series. Laura, a runaway were-panther, lives a lonely life, stealing food when she isn’t scavenging dumpsters to survive. Constantly on the run, terrified that not only humans and paranormals predators, but also the Controller will catch up with her some day. Then she meets a huge Newfoundland dog and everything changes for Laura.

I have read all the stories in the anthology and as I mentioned earlier they are all exceptional. Fantasy, sci-fi, steampunk, some old good paranormal, a tad of horror, and some underworld action, every genre is represented to please anyone’s taste. If  you want to know more about the talented authors who’ve contributed to the project, follow the links below. Before me, the lovely Kathrine Pendleton posted on her blog. Next in the blog tour will be Mikel Andrews on May, 11th.

And finally, for a chance to win signed books, assorted swag, and a $50 Amazon gift card enter the rafflecopter!

A member of my critique group, the talented Kory Shrum has just released Dying by the Hour (A Jesse Sullivan Novel Book 2), and the story sounds so good, I’ll have to read Dying for a Living, the first book in the series ASAP. But judge for yourself: 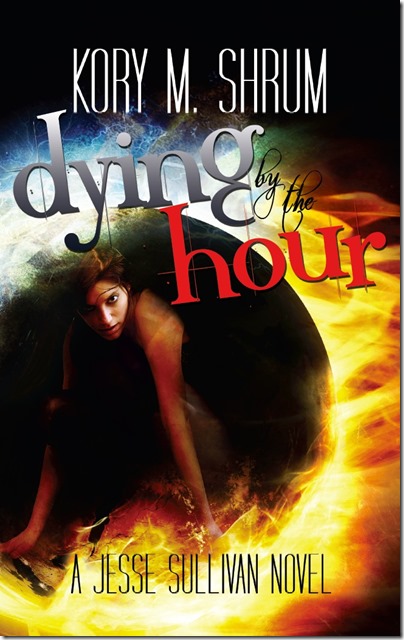 “After 83 deaths, Jesse Sullivan knows how to die. As a Necronite, she is one of the population’s rare 2% who can serve as a death replacement agent, dying so others don’t have to. But using her NRD to save lives is why she’s being hunted.

For Ally Gallagher, death is permanent. If she fails to protect Jesse again, there will be no third attempt. After a quiet year the signs of serious danger have returned. People connected to Jesse are disappearing. Her home is vandalized and threatening messages are turning up in the safest of places.

Then Jesse is taken and Ally has only hours to get her back. But no salvation comes without its price.”

When you were a kid you wanted to be…?

A marine biologist until about age 13. Then I wanted to be a vampire.

The first book you read was…?

You discovered you were quite good at writing when…?

I’m sorry what? I haven’t discovered no such thing—yet.

As a reader, your favorite genre is…?

No, really, what’s that title you’re hiding in your kindle…?

The praise about your writing you like the most is…?

Character development. When someone says that the character is “real” to them.

A YA novel about a witch being haunted by her dead sister. 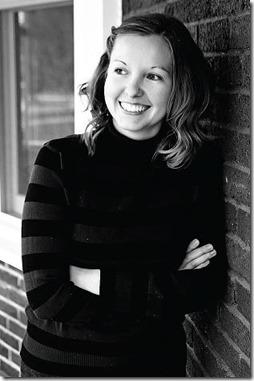 You can reach the lovely Kory here:

Don’t forget to enter her giveaway for a chance to win autographed paperbacks of her Dying for a Living, and Dying by the Hour!

Also, stay tuned because at the end of the tour, Kory will host a Facebook after party.

Dying by the Hour by Kory M. Shrum is out!