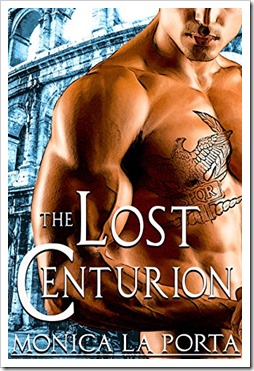 In the indie authors’ world, smart minds have been wondering  for a while if the era of the permafree has passed its prime. At the moment, I can’t remember when I first put The Lost Centurion for free, but it’s definitely longer than a year, probably two. The number of free downloads per day has dramatically decreased, which translates in fewer sales for the rest of the series. When I was accepted for a Bookbub for today, I decided it was time to put The Lost Centurion back to paid as soon as the promotion ends. Because Bookbub accepted me just before I was about to leave for two weeks, I only had two days to look for additional advertising venues, and only Freebooksy was available. Bookgorilla was all taken for the month, and Robin Reads rejected me. So, I stacked a Freebooksy yesterday, April the 24th,  Bookbub today, April the 25th, and I’ll send my newsletter on the following day. I am in Europe as I write, and Bookbub will start in six hours. I’ll write back in a few days to report final numbers. Meanwhile, thanks to the 936 downloads brought by Freebooksy, The Lost Centurion starts at #146 in the Amazon Free chart, and it’s #1 in a few categories: angels, psychics, demons and devils. I don’t expect spectacular results with Bookbub because this is the third time this title is promoted by them (the first time it was by itself, and the second as part of a boxed set), but it’s a good way to end a permafree nonetheless. Talk to you soon.