Howdy! Let me brag a little bit–I promise I’ll keep it short 😉 It doesn’t happen often that one of your books is chosen by Kobo for one of their promotions. So you can imagine how stoked I was when I received the email confirming that my novel, the Fifth Moon’s Wolf, was among the titles featured in the Indie First in Series Reads, UK edition. It’s a good day to be an indie author!

The Fifth Moon’s Wolf is a Kobo Indie First in Series Reads!

The Fifth Moon’s Wolf is finally out and available everywhere! I hope you’ll love my steampunk/scifi/victorian/paranormal romance as much as I enjoyed writing Valentine and Mirella’s story.

Humanity left Earth several hundreds of years ago. Shifters were among the first to board the space stations escaping from the dying planet. During the long voyage in deep space, mutations changed the paranormal passengers altering their lives forever. As a result, shifters lost their ability to reproduce and enrolled geneticists to ensure their survival.

Valentine Lobo is the last werewolf left in all the Coral System. The undisputed leader of planet Lupine, he has been waiting for his genetically engineered bride for centuries. He has no time to court Mirella Canalis, the young woman whom he only sees as a means to an end. After all, her only reason to exist is to give the alpha werewolf an heir.

Valentine is arrogant and domineering. He must save House Lobo from oblivion. What will happen when he finally meets sweet and naïve Mirella on his wedding night?

A dash of space opera and plenty of steamy paranormal romance.

The Wolf Pack Presents the Bad Boy Alphas: breaking Rules, Hearts, and Headboards one Book at a time! 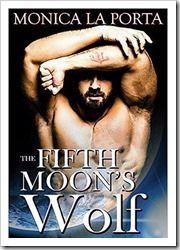 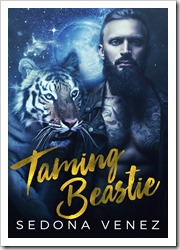 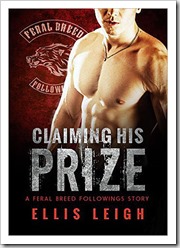 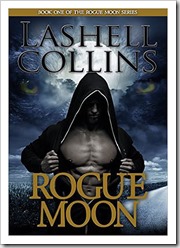 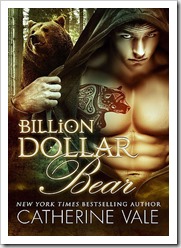 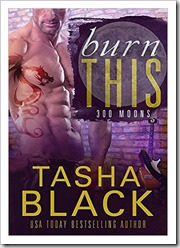 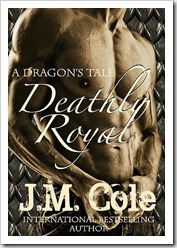 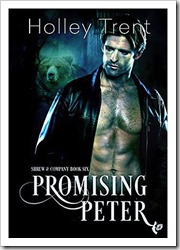