Seeing all the layouts together, and scrolling up and down between images has given me a clear idea of what I want to show on The Priest’s cover. Although the last two models were clearly attractive, judging from the comments I received, I disliked the Jacob-looking one, and I thought that the other one was too beautiful. Mauricio is raggedly handsome; he is definitely not a pretty boy.

So I decided to go back to the first Mauricio, and combine two different layouts.

Working on the final cover (hopefully!)

Amazon is killing me. They didn’t do a clear job at explaining what they require regarding the cover’s format. So, Sandro played around with the numbers we found, which clearly don’t make sense, as you can see from the examples below. Anyway, I asked him to try something at  960×1280 at 72 dpi, and let’s see what happens to the cover. For now, what do you think? 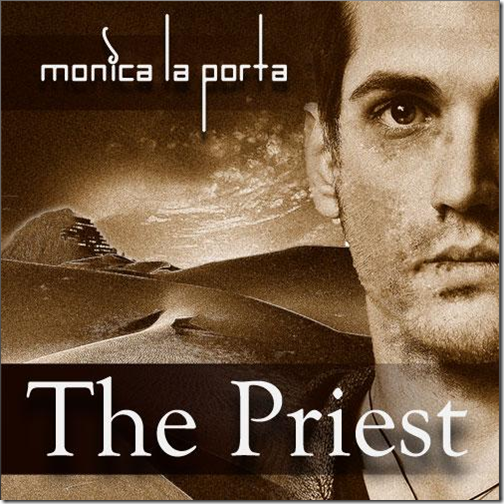 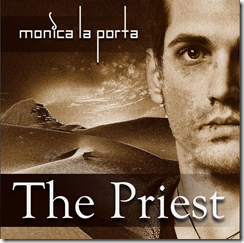 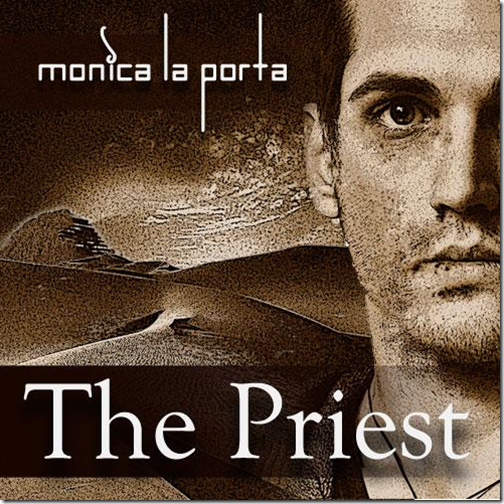 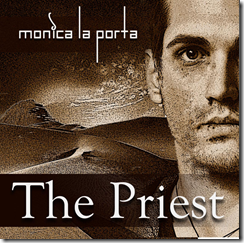 6 thoughts on “The Final Countdown (the cover journey V)”